Did you know that some parts of Ondo state is really beautiful? I think it’s easily because of her proximity to Ekiti state, Ekiti rubbing some of her beauty on Ondo. That said, I’ll dive right into the visit of the magical hills of Idanre in Ondo State.

I visited the Idanre Hills with my guys, Tunji, Sheyi and Jide after the wedding of our mutual friend, Tola, in Akure. Determined to visit the famous hills, we left Akure early on Sunday for Idanre. Idanre is right after Akure on the Ore – Akure road. Approaching the town, I gasped for breath at the magnificent display right ahead of me. I had to stick my head out of the roof of the car to take in all the beauty. If you’ve been there and you have different opinion, there are two things involved; 1. You woke up on the wrong side of the bed, or 2. You’re from Ekiti and used to seeing such magnificent display. 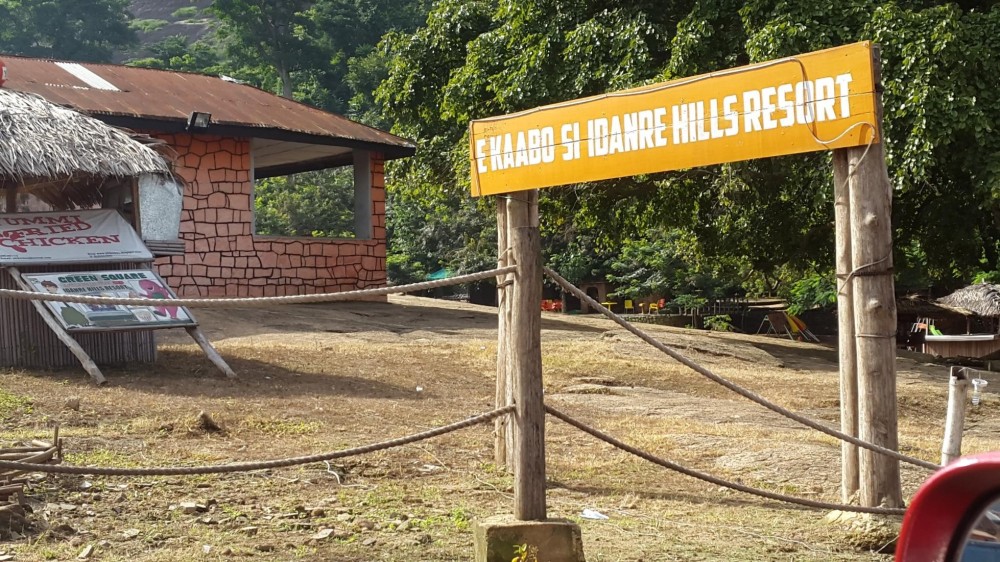 We arrived and paid a token at the reception and got a tour guide to lead us to the pinnacle of the hills. There were 660 steps (if they had included 6 more steps, I would have turned back. Wouldn’t you? LOL) and 5 resting points leading to the top.  As strong guys, we didn’t make any serious stops along the way but just kept on going. We made it to the top of the hills and could see the whole town and surrounding mountains. It was indeed a sight to behold. So serene so beautiful, and can be very private (*straight face).

After a while, we reluctantly started the descent because we had to be in Lagos early enough. By the time we got back to the reception, my legs were visibly vibrating. I spared some minutes playing table-tennis with Tunji before we left, I really couldn’t remember who was better at it. 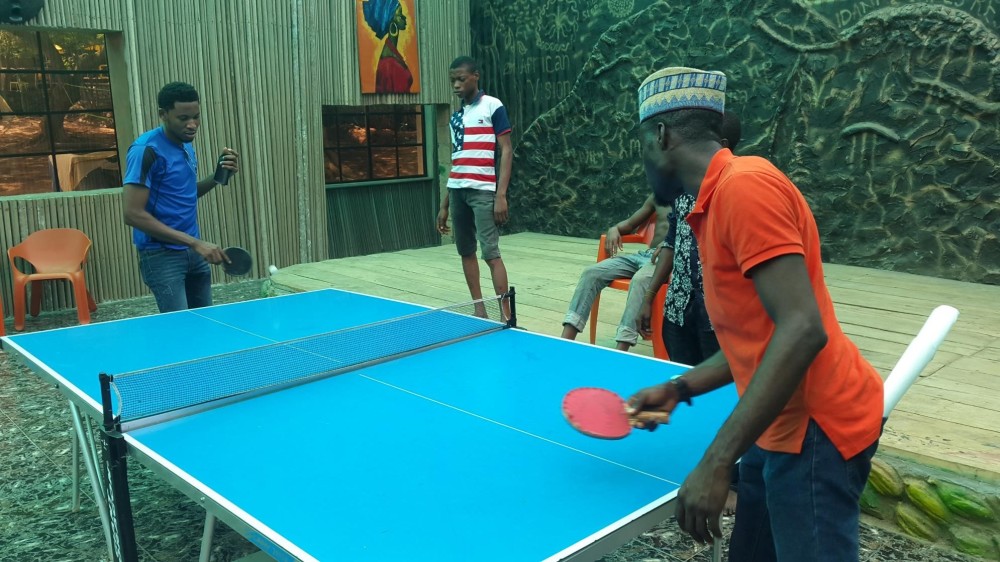 There were myths passed on through generations and of course, passed on to us which I’m passing on to you.

Myth 1. We passed a clear flowing river called Omi Apara (thunder water), it was believed that the river contributed significantly to victories during the prolonged war era. Fighters were made to drink form the water, anyone satisfied after drinking was not fit to go war, only those that were still thirsty after drinking from the water were deemed fit to go to war.

Myth 3. There is a mountain called Ojimaba. The mountain used to open up during the war, when enemies try to walk through the path formed, the mountain would close up and swallow them alive.  Rumor has it that, there was active community of trapped people inside the mountain.

Myth 4. Closely related to myth 3, Idanre had a super warrior by the name Dagunro, he walked on the sides of the rocks without falling off. He controlled the Ojimaba rock by commanding the rock to open up and lure enemies and he would then close it up on them. 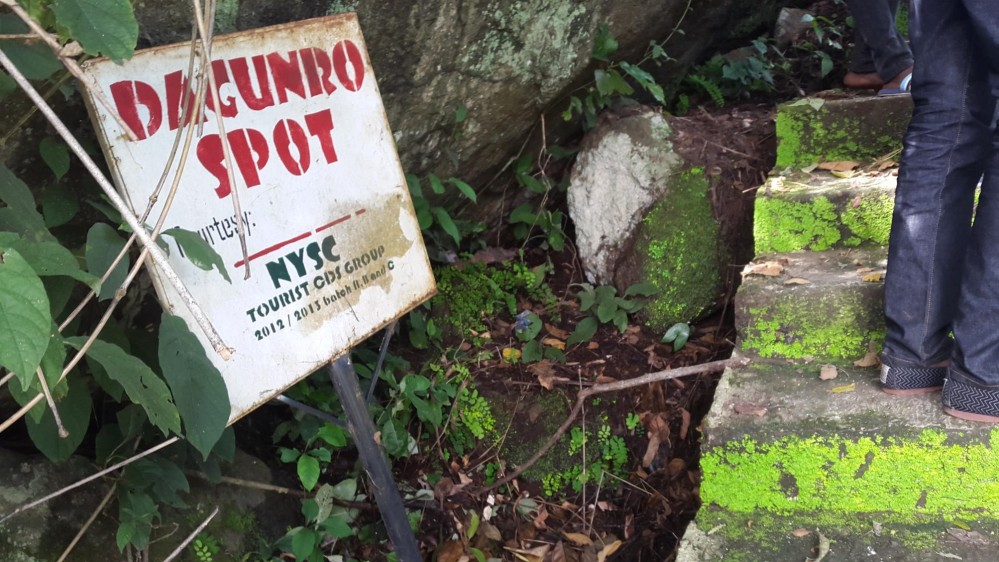 I highly recommend a visit to this magical and magnificent place. Just make sure you are dressed very comfortably like a person going on a hike. I promise you won’t be disappointed. What are you waiting for? Add this location to your list of must sees in Naija (wink).